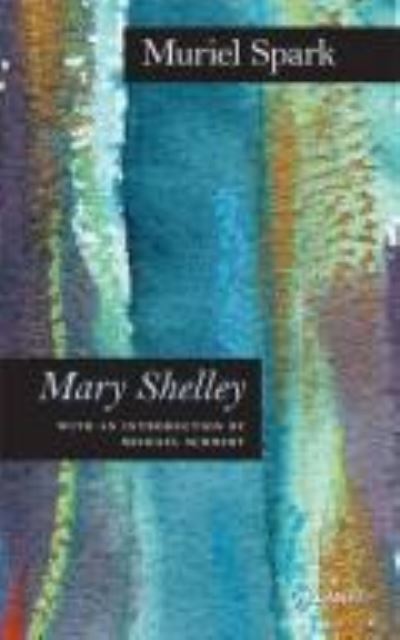 In the summer of 1816, aged nineteen, Mary Shelley wrote Frankenstein. A pioneering work of science fiction, it captured the popular imagination from the start. The daughter of radical philosopher William Godwin and pioneering feminist Mary Wollstonecraft, Mary Shelley lived an unconventional life marred by tragedy. At sixteen she scandalised England by eloping with her married lover, the poet Percy Bysshe Shelley, but was widowed after only a few years when he drowned. She survived him by nearly thirty years, supporting herself and their one surviving son largely by the pen. Muriel Spark had a lifelong fascination with Mary Shelley. She published her first book on her in 1951, then spent decades revising and refining it. It is reissued here with previously unpublished material. Spark paints an engaging portrait of a complex and misunderstood figure. She divides her study into parts, 'Biographical' and 'Critical'. A sympathetic account of Shelley's life is followed by critical studies of her major literary works. Spark's abridgement of Shelley's uneven apocalyptic novel The Last Man is included here, while her initial scheme for the book and her later preface, in which she reflects on her own subsequent career as a novelist, are added. This is a fascinating study of Mary Shelley's life and work. It also provides valuable insight into the critical and creative development of Muriel Spark.