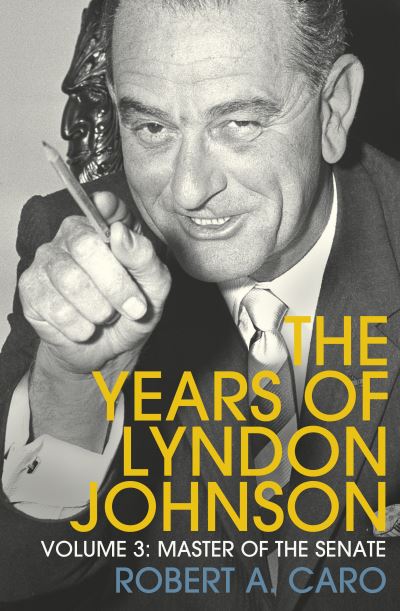 Master of the Senate

'The greatest biography of our era ... Essential reading for those who want to comprehend power and politics' The Times

Robert A. Caro's legendary, multi-award-winning biography of US President Lyndon Johnson is a uniquely riveting and revelatory account of power, political genius and the shaping of twentieth-century America.

Winner of the Pulitzer Prize and the National Book Award, Master of the Senate takes Johnson's story through one of its most remarkable periods: his twelve years, from 1949 to 1960, in the United States Senate. Once the most august and revered body in politics, by the time Johnson arrived the Senate had become a parody of itself and an obstacle that for decades had blocked desperately needed liberal legislation. Caro shows how Johnson's brilliance, charm and ruthlessness enabled him to become the youngest and most powerful Majority Leader in history and how he used his incomparable legislative genius - seducing both Northern liberals and Southern conservatives - to pass the first Civil Rights legislation since Reconstruction.