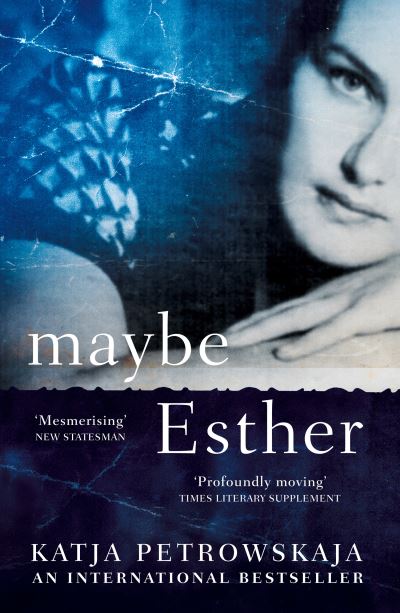 The moving story of one family's entanglement with twentieth-century history AN INTERNATIONAL BESTSELLER Katja Petrowskaja's family story is inextricably entangled with the history of twentieth-century Europe. There is her great-uncle, who shot a German diplomat in Moscow in 1932 and was sentenced to death. There is her Ukrainian grandfather, who disappeared during World War II and reappeared forty years later. And there is her great-grandmother - whose name may or may not have been Esther - who was too old and frail to leave Kiev when the Jews there were rounded up, and was killed by a Nazi outside her house. Taking the reader from Berlin to Warsaw, to Moscow, to Kiev, from Google searches, strange encounters and coincidences to archives, anecdotes and jokes, Katja Petrowskaja undertakes a journey in search of her own place in past and present, memory and history, languages and countries. The result is Maybe Esther - a singular, haunting, unforgettable work of literature.