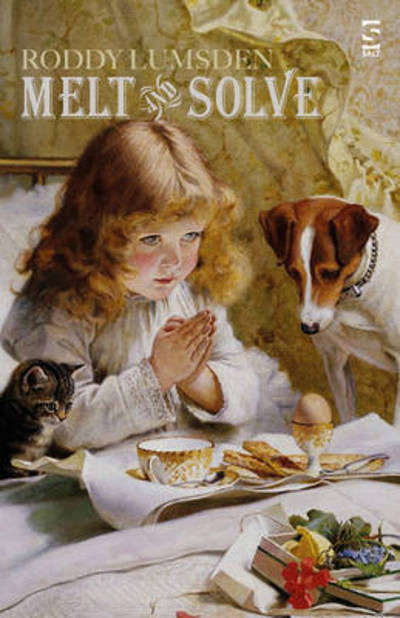 In 2013 the poet Roddy Lumsden suffered a serious concussion. The head injury left him devoid of creativity, impersonating himself in an effort to rediscover his own identity. Four months later, a late night conversation led to a radical experiment that would see him return to writing with a daring project. This book is that extraordinary work.As the poet says, "The series of plaintive poems entertains the idea of sentimentality. It encourages fetishes, by which I mean repeated references and name dropping. It is 'hand on heart' stuff. Sweeping, indulgent last lines, often. Emotional, evoking the mood I found myself in as I recovered, solved."