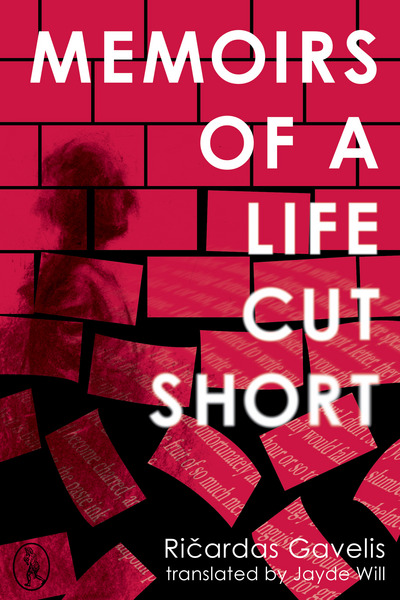 Memoirs of a Life Cut Short

Levas Ciparis, the anti-hero of this masterly critique of life in the late Soviet Union, is a man alone and he desperately wants to belong. He is obstructed in this quest by his own innocence and decency, which occasionally cause him to act with absurd inflexibility. In fact, the irresolvable tension between moral probity and necessary compromise is one of the many themes of this novel: "Yes, I truly did believe that if I took up the work of the Komsomol, I would, being an honest, sufficiently pure, persistent person, most certainly be capable of changing and enriching that community." In part, the first-person narration describes the process of being disabused of that delusion. Ciparis is dead and writes letters to his estranged friend Tomas Kelertas, with whom he has something of a love-hate relationship, which became more obsessive after their estrangement. The randomness of life does not always work against Ciparis, as he recounts his experiences from sickly child in a basement flat to his final moments in Leningrad when all options fall away. The system can work in his favour - primarily through a marriage that gains him a father-in-law who is a powerful, intelligent and utterly corrupt politician at the very top of the Soviet regime in Lithuania - but ultimately there is no place for him in that society or perhaps anywhere. Memoirs of a Life Cut Short is full of ideas, doubts and insightful observations on human behaviour borne along on a helter-skelter plot.