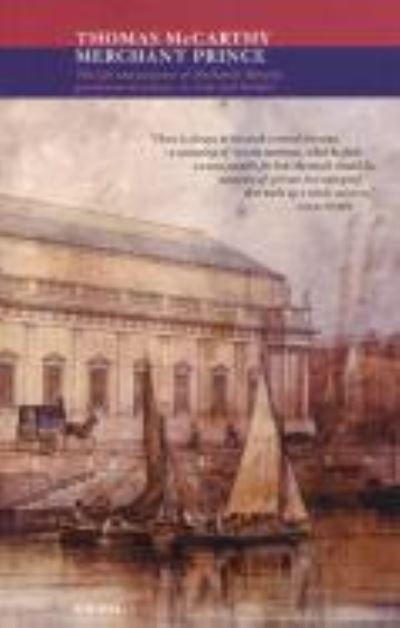 In 'Merchant Prince' Thomas McCarthy presents two groups of poems, set largely in Cork, and a novella set in Italy, in the period from 1769 and 1831. They tell the story of Nathaniel Murphy: his training for the priesthood, the loss of his virginity and vocation, his flight from Italy, and later his happy marriage and successful career as a Cork merchant. The unusual mixture of verse and prose and the meticulously imagined history - replete with portraits of such great figures as the painter James Barry, and four Italian poets who are strangely reminiscent of certain contemporary Irish poets - gives the book a compelling flavour. Poems and prose combine in a poetic fiction which is, among other things, a meditation on the craft of verse and the artistic calling, and a restoration project on a kind of Irishness overwritten by later history.