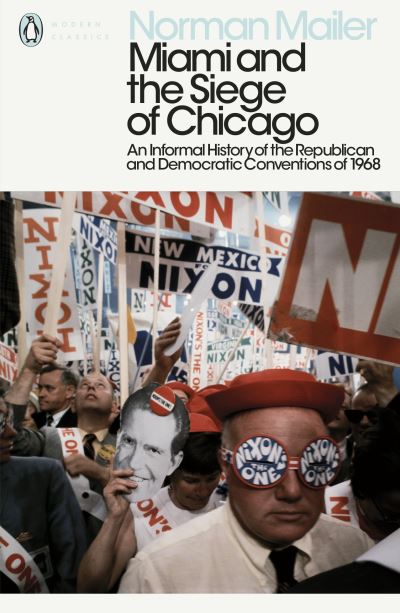 Miami and the Siege of Chicago

Miami, Summer 1968. The Vietnam War is raging; Martin Luther King, Jr., and Bobby Kennedy have just been assassinated. The Republican Party meets in Miami and picks Richard Nixon as its candidate, to little fanfare. But when the Democrats back Lyndon Johnson's ineffectual vice president, Hubert Humphrey, the city of Chicago erupts. Antiwar protesters fill the streets and the police run amok, beating and arresting demonstrators and delegates alike, all broadcast on live television, and captured in these pages by one of America's fiercest intellects.