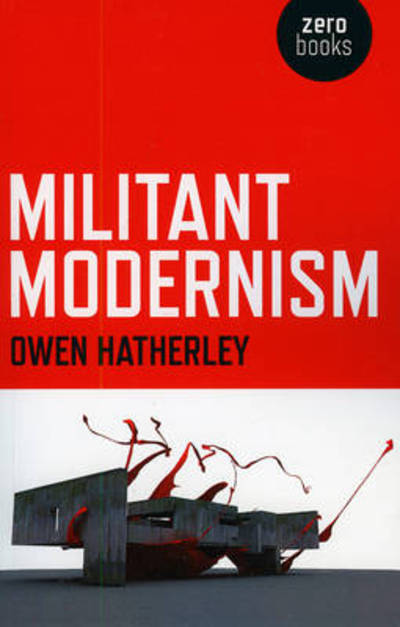 "Militant Modernism" argues for a Modernism of everyday life, immersed in questions of socialism, sexual politics and technology. It features new readings of some familiar names - Bertolt Brecht, Le Corbusier, Vladimir Mayakovsky - and much more on the lesser known, quotidian modernists of the 20th century. The chapters range from a study of industrial and brutalist aesthetics in Britain, Russian Constructivism in architecture, the Sexpol of Wilhelm Reich in film and design, and the alienation effects of Brecht and Hanns Eisler on record and on screen. Against the world of 'there is no alternative', this book talks about things we haven't done yet, in the past tense.