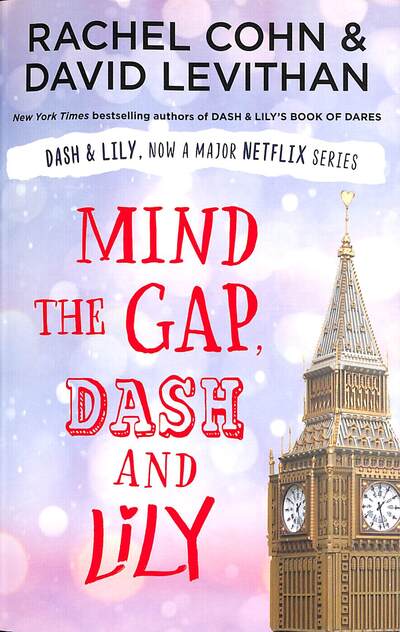 Mind the Gap, Dash and Lily

'After reading this I wanted to read it all over again' – Zoe Sugg (aka Zoella) on The Twelve Days of Dash and Lily.

Dash and Lily are feeling closer than ever … so it's too bad that they're also an ocean apart. After Dash gets accepted to Oxford University and Lily stays in New York, the couple are struggling to make a long distance relationship work. And when Dash breaks the news that he won't be coming home to New York for Christmas, Lily makes a decision: if Dash can't come to New York, she'll go to London. But will Lily pull off the ultimate surprise …?

A heart-warming wintry read that is guaranteed to be a favourite Christmas book for years to come.