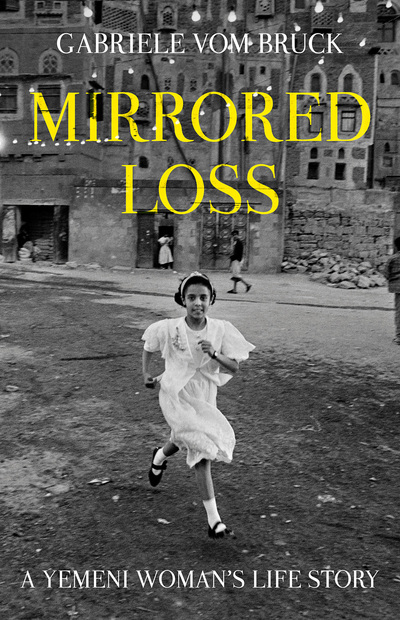 Mirrored Loss tells the story of Amat al-Latif al Wazir, only daughter of 'Abdullah al-Wazir, the leader of Yemen's constitutional movement of the mid-twentieth century for democratisation of the autocratic imamate. Her relationship with her adored father, who was accused of treason, takes centre stage in this biographical narrative. Amat al-Latif, enjoyed a privileged childhood in a high-ranking family at the heart of Yemeni politics; yet the failed revolt of 1948 was the family's downfall, leaving her and other close relatives exposed to social indignities and privation. She then spent many years in exile, where she suffered a personal calamity that compounded the earlier catastrophe. Through one family's story, Gabriele vom Bruck explores how violence translates into tragedy in the personal realm, and how individual lives and larger cultural and political worlds intersect in Yemen. Her narrative makes these tragic events compellingly tangible, especially at the level of gendered subjectivity--female Yemenis have been either unknown to or deemed insignificant by most male historians of this period. Mirrored Loss is a significant step in righting that omission.