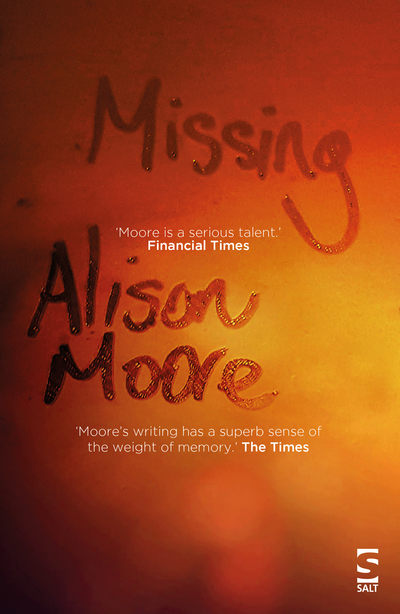 Having moved from the Fens to the Midlands to the Scottish Borders, Jessie Noon finds herself struggling to leave the past behind.Following a family tragedy, Jessie Noon moved from the Fens to the Midlands and now lives in the Scottish Borders with a cat, a dog and - she is convinced - a ghost in the spare room. Her husband walked out almost a year ago, leaving a note written in steam on the bathroom mirror, and Jessie hasn't seen her son for years. When Jessie meets Robert, a local outreach worker, they are drawn to one another and begin a relationship; meanwhile, Jessie has begun receiving messages telling her I'm on my way home.As a translator, Jessie worries over what seems like the terrible responsibility of choosing the right words. It isn't exactly a matter of life and death, said her husband, but Jessie knows otherwise. This is a novel about communication and miscommunication and lives hanging in the balance (a child going missing, a boy in a coma, an unborn baby), occupying the fine line between life and death, between existing and not existing.