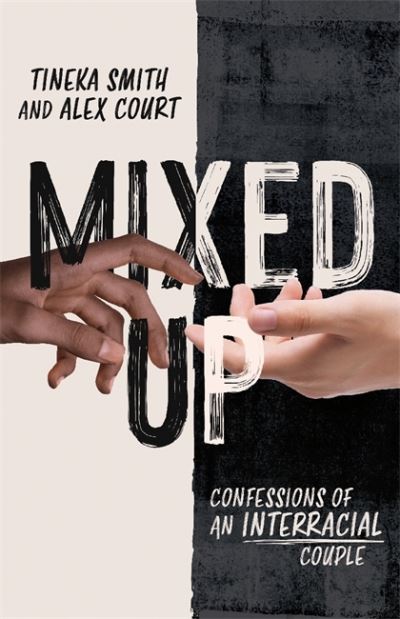 An uncensored account of the obstacles and triumphs of a mixed-race relationship during the biggest civil rights movement in history.

'An illuminating book that will challenge what you think you know about relationships, cultural diversity and race.' Professor Olivette Otele

'A must read book that will change the way we see mixed race couples and make us question our own entrenched beliefs.' Melissa Fleming, award-winning author of A Hope More Powerful than the Sea

Growing up Black in America, Tineka Smith knew she had to behave in a certain way because of the colour of her skin. She faced restrictions imposed upon her by an unfair system; don't talk back to White people, expect to be stopped by the police and work twice as hard as your White peers.

Alex Court, a White British man, moved through his life in a very different way. As someone with White and male privilege he saw himself represented in every field of life and so he always had the confidence to excel and push forward.

When Tineka and Alex first fell in love, they didn't realise how much the colour of their skin might impact on their relationship. But as time went on, and as their lives and cultures became interwoven, they recognised how dramatically different their experiences were.

In Mixed Up, Tineka and Alex open up about their interracial relationship for the first time, and with anecdotes, analysis and raw revelations, the pair attempt to navigate their new and challenging world, confronting race and relationships in the 21st century head on.