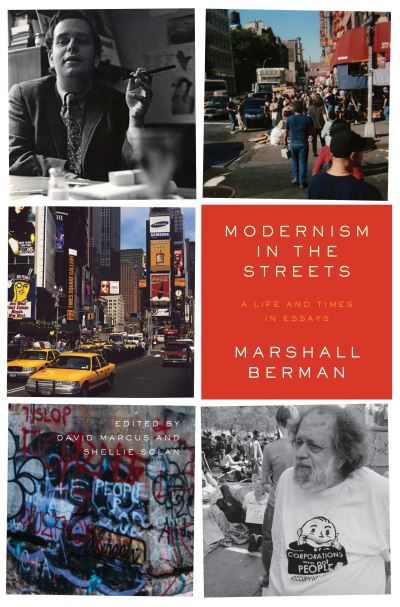 Modernism in the Streets

Marshall Berman was one of the great urbanists and Marxist cultural critics of the twentieth and twenty-first centuries, and his brilliant, nearly sui generis book All That Is Solid Melts Into Air is a masterpiece of the literature on modernism. But like many New York intellectuals, the essay was his characteristic form, accommodating his multifarious interests and expressing his protean, searching exuberant mind. This collection includes early essays from and on the radical '60s, on New York City, on literary figures from Kafka to Pamuk, and late essays on rock, hip hop, and gentrification. Concluding with his last essay, completed just before his death in 2013, this book is Berman's intellectual autobiography, tracing his career as a thinker through the way he read the 'signs in the street'.