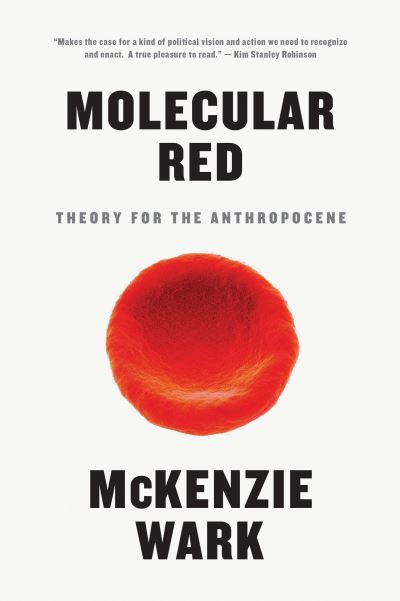 In Molecular Red, McKenzie Wark creates philosophical tools for the Anthropocene, our new planetary epoch, in which human and natural forces are so entwined that the future of one determines that of the other. Wark explores the implications of Anthropocene through the story of two empires, the Soviet and then the American. The fall of the former prefigures that of the latter. From the ruins of these mighty histories, Wark salvages ideas to help us picture what kind of worlds collective labor might yet build. From the scientific pioneers who were trying to transform science during the Russia Revolution, to visionaries contemplating cyborg possibilities and science fiction dreams in late 20th century California, Molecular Red not only looks at the crisis of climate change that we face but also how we might be able to understand it, and how we might salvage some hope out of the wreckage.