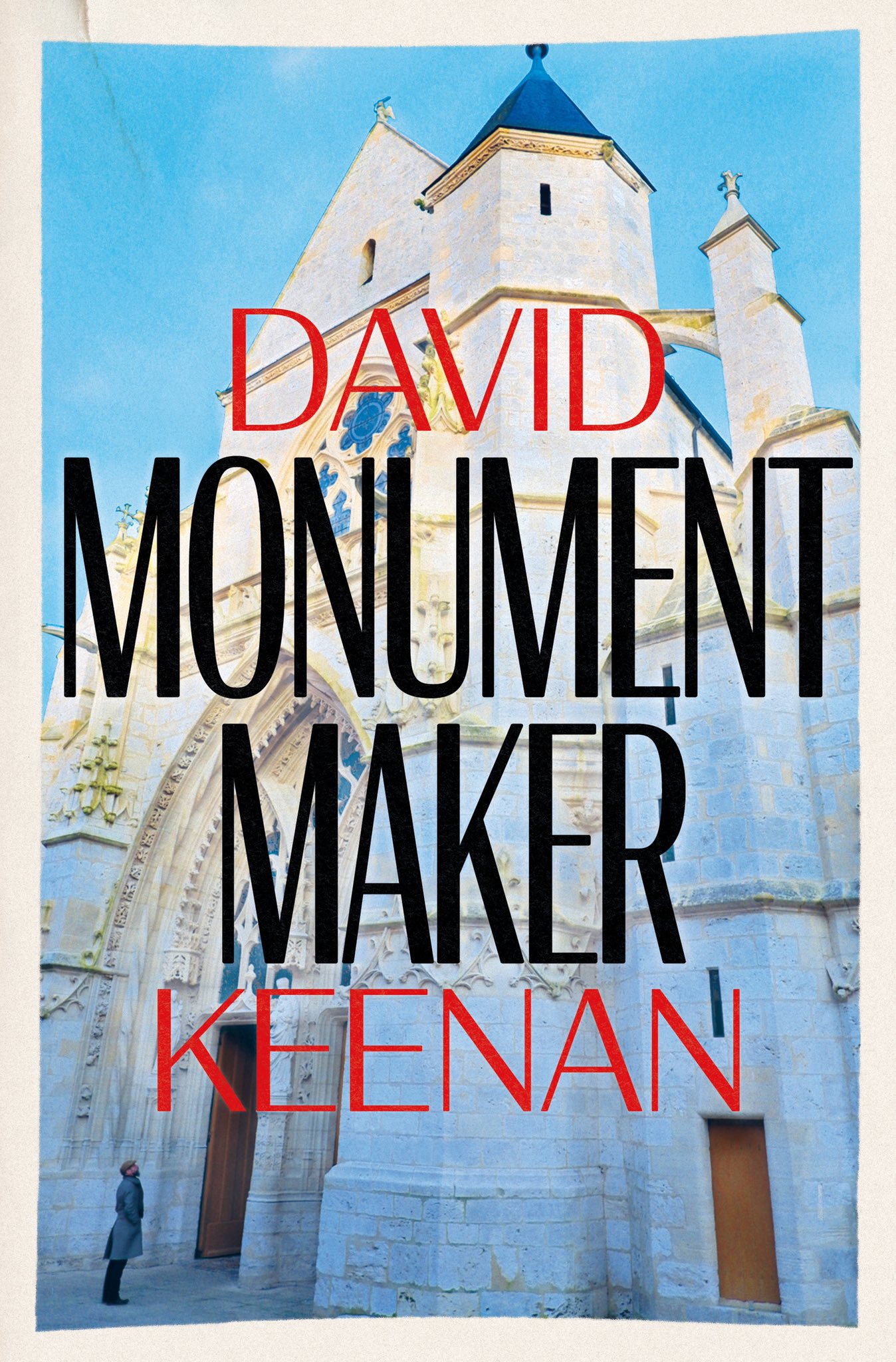 ‘Keenan’s project seems to be a search for the golden thread that joins Gnostics, the Kabbalists, the sympbolists and the modernists’ IRISH TIMES

‘Occult, transformative, difficult, fantastic: Keenan is smashing through so many borders’ NEW STATESMAN

These are some of the questions posed by David Keenan’s masterly fifth novel, Monument Maker, an epic romance of eternal summer and a descent, into history, into the horrors of the past; a novel with a sweep and range that runs from the siege of Khartoum and the conquest of Africa in the 19th century through the Second World War and up to the present day, where the memory of a single summer, and a love affair that took place across the cathedrals of Ile de France, unravels, as a secret initiatory cult is uncovered that has its roots in macabre experiments in cryptozoology in pre-war Europe.

MONUMENT MAKER straddles genres while fully embracing none of them, a book within a book within a book that runs from hallucinatory historical epics through future-visioned histories of the world narrated by a horribly disfigured British soldier made prophetic by depths of suffering; books that interact with Keenan’s earlier novels, including a return to the mythical post-punk Airdrie landscape of his now classic debut, THIS IS MEMORIAL DEVICE; whole histories of art and religion; books that are glorious choral appendices; bibliographies; imagined films; tape recorded interviews; building to a jubilant accumulation of registers, voices and rhythms that is truly Choral.

Written over the course of 10 years, MONUMENT MAKER represents the apex of Keenan’s project to create books that contain uncanny life and feel like living organisms. It is a meditation on art and religion, and on what it means to make monument; this great longing for something eternal, something that could fix moments in time, forever.