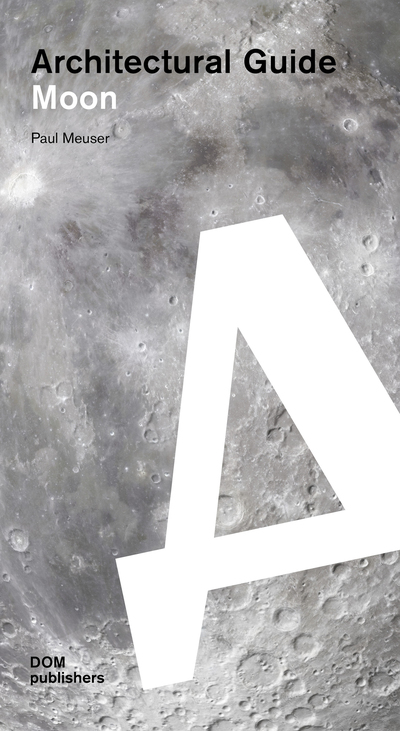 In celebration of the 50th anniversary of the first man on the moon, this book for the first time ever looks at the artefacts left behind on the moon from the perspective of architecture. The book looks at every single mission - manned and unmanned - that has actually landed on the moon. It covers the time of the beginning of the Soviet and American space race with the landing of Luna 2 in 1959, to the present with China's Chang'e 3 moon rover. This architectural guide differentiates itself from other scientific and educational books through its abstract approach to the topic of architecture on the moon. The content does not feature science fiction, but rather the question of what exists and what implications these bizarre structures hold for the future of architecture on other planets - as these topics are quite pertinent in today's world of the commercialisation of spaceflight, with SpaceX and NASA planning to take humans to Mars in the next 15 years. Contributors on the Russian side include Galina Balashova, the famous architect of the Soviet space program, and the expert Alexander Glushko, son of the deceased chief engineer of the Soviet space program, Valentin Glushko. Further contributions by Evangelos Kotsioris (MoMA), Brian Harvey (China), Gurbir Singh (India), and Olga Bannova (University of Houston).