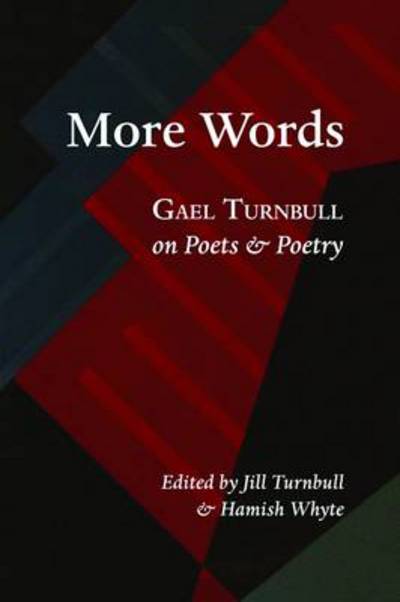 This volume brings together a number of hard-to-find reviews, essays, memoirs and journal pieces by Gael Turnbull, a central figure in the interaction between American and British poetry in the 1950s, 60s and 70s, and also publisher of the excellent small press, Migrant. Shearsman published his Collected Poems, 'There are words...' in 2006, and this companion volume fills out the picture of an influential figure in British letters, with a number of pieces on poets such as Basil Bunting and Roy Fisher, as well as nods in the direction of Olson and Creeley on the other side of the Atlantic. The book is introduced by the poet's widow, Jill Turnbull, who has also made the final selection of pieces to be included, with Hamish Whyte, Turnbull's long-time publisher in Edinburgh.