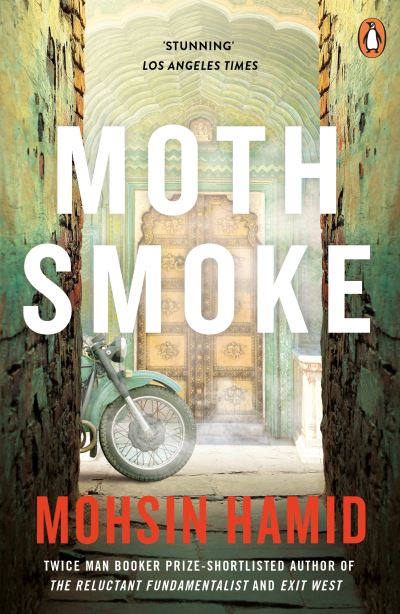 Discover this surprising gem - the sharp, funny and irresistible debut novel from the bestselling author of Exit West and The Reluctant Fundamentalist

'You know you're in trouble when you can't meet a woman's eye, particularly if the woman happens to be your best friend's wife...'

In Lahore, Daru Shezad is a junior banker with a hashish habit. When his old friend Ozi moves back to Pakistan, Daru wants to be happy for him. Ozi has everything: a beautiful wife and child, an expensive foreign education - and a corrupt father who bankrolls his lavish lifestyle.

As jealousy sets in, Daru's life slowly unravels. He loses his job. Starts lacing his joints with heroin. Becomes involved with a criminally-minded rickshaw driver. And falls in love with Ozi's lonely wife.

But how low can Daru sink? Is he guilty of the crime he finds himself on trial for?