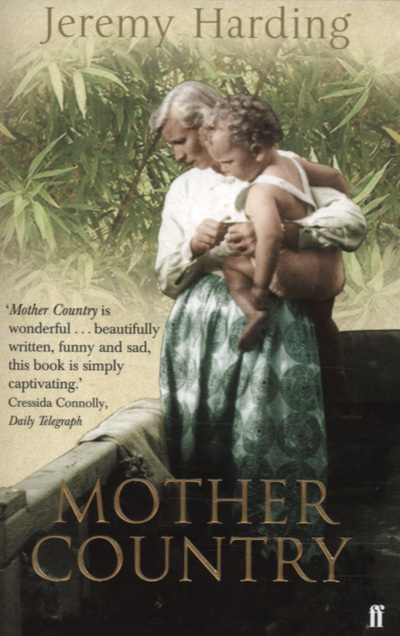 When Jeremy Harding was a child, his mother Maureen told him he was adopted. She described his natural parents as a Scandinavian sailor and a 'little Irish girl' who worked at Woolworth's. It was only later, as Harding set out to look for traces of his birth mother, that he began to understand who his adoptive mother really was - and the benign make-believe world she'd built for herself and her little boy. Mother Country evokes a magical childhood spent in transit between Notting Hill Gate and a decrepit houseboat on the banks of the Thames. It is a detective quest, as Harding searches through the public record for a clue about his natural mother, and a rich social history of a lost London from the 1950s. Mother Country is a powerful true story, full of thrilling revelations, comic confusion and tender memories, about a man looking for the mother he'd never known and finding out how little he'd understood about the one he'd grown up with.