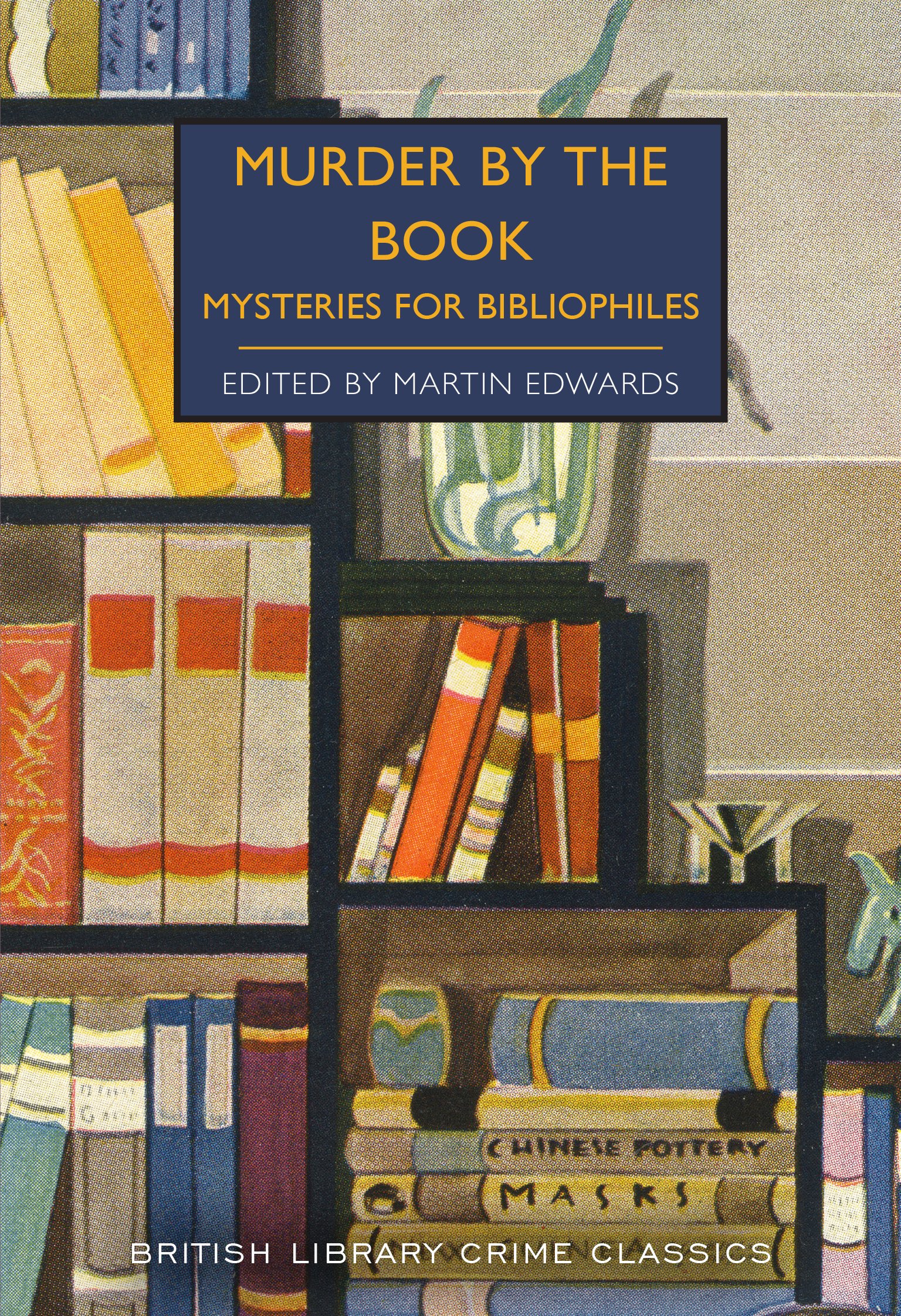 Murder by the Book

'If much of the action is set in a bookshop or a library, it is a bibliomystery, just as it is if a major character is a bookseller or a librarian.' - Otto Penzler

A bookish puzzle threatens an eagerly awaited inheritance; a submission to a publisher recounts a murder that seems increasingly to be a work of non-fiction; an irate novelist puts a grisly end to the source of his writer's block. There is no better hiding place for clues - or red herrings - than inside the pages of a book. But in this world of resentful ghost writers, indiscreet playwrights and unscrupulous book collectors, literary prowess is often a prologue to disaster.

With Martin Edwards as librarian and guide, delve into an irresistible stack of tales perfect for every book-lover and armchair sleuth, featuring much-loved Golden Age detectives such as Nigel Strangeways, Philip Trent and Detective Chief Inspector Roderick Alleyn.

But readers should be warned that the most riveting tales often conceal the deadliest of secrets...