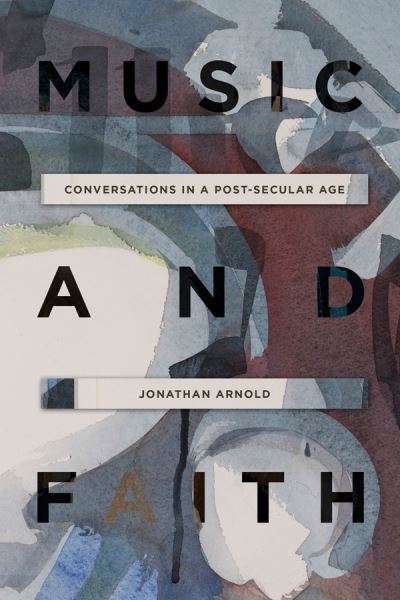 This book explores examples of how the Christian story is still expressed in music and how it is received by those who experience that art form, whether in church or not. Through conversations with a variety of writers, artists, scientists, historians, atheists, church laity and clergy, the term post-secular emerges as an accurate description of the relationship between faith, religion, spirituality, agnosticism and atheism in the west today. In this context, faith does not just mean belief; as the book demonstrates, the temporal, linear, relational and communal process of experiencing faith is closely related to music.
Music and Faith is centred on those who, by-and-large, are not professional musicians, philosophers or theologians, but who find that music and faith are bound up with each other and with their own lives. Very often, as the conversations reveal, the results of this 'binding' are transformative, whether it be in outpourings of artistic expression of another kind, or greater involvement with issues of social justice, or becoming ordained to serve within the Church. Even those who do not have a Christian faith find that sacred music has a transformative effect on the mind and the body and even, to use a word deliberately employed by Richard Dawkins, the 'soul'.

JONATHAN ARNOLD is Dean of Divinity and Fellow of Magdalen College, Oxford. Before being ordained, he was a professional singer and made numerous recordings with The Sixteen, Polyphony, the Gabrielli Consort and The Tallis Scholars, among others. He has previously published Sacred Music in Secular Society (2014), The Great Humanists: An Introduction (2011) and John Colet of St. Paul's: Humanism and Reform in Pre-Reformation England (2007).