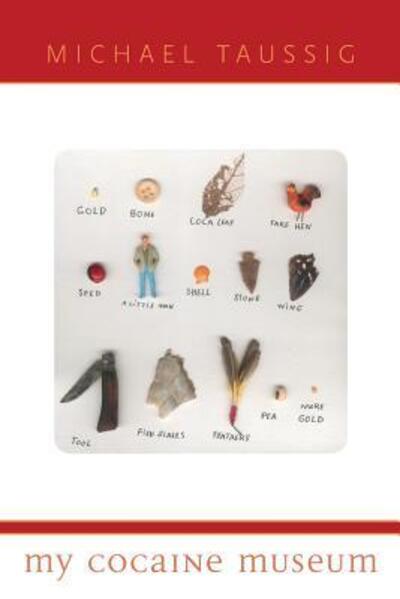 In this book, a make-believe cocaine museum becomes a disturbing vantage point from which to assess the lives of Afro-Colombian gold miners drawn into the dangerous world of cocaine production in the rain forest of Colombia's Pacific Coast. Although modeled on the famous Gold Museum in Colombia's central bank, the Banco de la Republica, Taussig's "museum" is also a parody aimed at the museum's lack of acknowledgment of the African slaves who mined the country's wealth for almost four hundred years. In a work combining natural history with political history, Taussig exploits the show-and-tell modality of a museum to engage with the inner life - both material and spiritual - of "artifacts" such as heat, rain, stone, and swamp. As much a contribution to literature as to the study of literature, My Cocaine Museum strives to combine a history of things with a history of people. This effort to find a poetry of words becoming things is brought to a head by the explosive qualities of those supreme fetishes of evil beauty: gold and cocaine. At its core, Taussig's "museum" is about the lure of forbidden things, matter out of place.