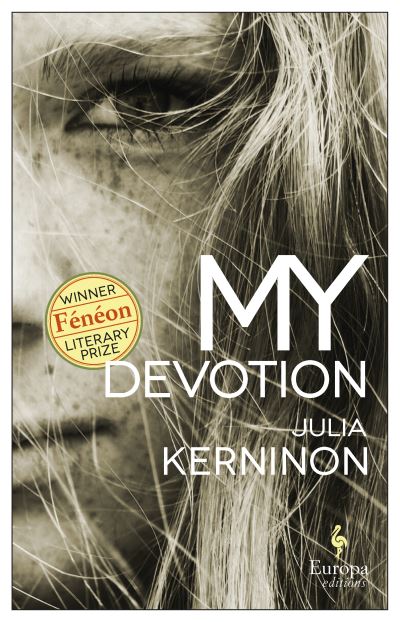 Winner of the 2018 Feneon Literary Prize A subtle, captivating, and insightful exploration of the mysterious connections between love, submission, and creation. Helen and Franck, both born into high-ranking diplomatic families, meet in Rome as high-school students and immediately detect in each other the wounded child hidden beneath their gilded social status. Their relationship becomes a dangerous, explosive mix of love and friendship. Immediately after Helen's graduation, they leave their past and family behind to move in together in her apartment in Amsterdam. While Helen immerses herself in her studies and embarks on a promising academic career, Frank, after a few difficult years, makes a spectacular debut on the Dutch Art scene with his first paintings. Helen remains faithfully by his side during his rise to fame, overseeing the domestic details of his life in apparent total self-abnegation. Are introverted Helen and flamboyant Franck who they really appear to be? Are they victims or monsters? Kerninon's English language debut, full of masterfully orchestrated twists and turns, leaves simple distinctions behind and progresses on to far more intriguing terrain.