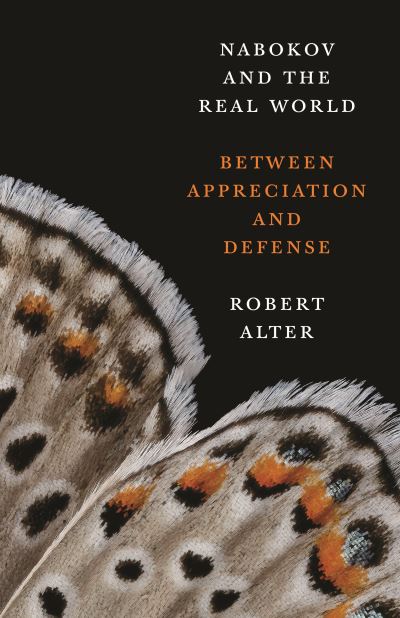 Nabokov and the Real World

From award-winning literary scholar Robert Alter, a masterful exploration of how Nabokov used artifice to evoke the dilemmas, pain, and exaltation of the human condition

Admirers and detractors of Vladimir Nabokov have viewed him as an ingenious contriver of literary games, teasing and even outsmarting his readers through his self-reflexive artifice and the many codes and puzzles he devises in his fiction. Nabokov himself spoke a number of times about reality as a term that always has to be put in scare quotes. Consequently, many critics and readers have thought of him as a writer uninterested in the world outside literature. Robert Alter shows how Nabokov was passionately concerned with the real world and its complexities, from love and loss to exile, freedom, and the impact of contemporary politics on our lives.

In these illuminating and exquisitely written essays, Alter spans the breadth of Nabokov's writings, from his memoir, lectures, and short stories to major novels such as Lolita. He demonstrates how the self-reflexivity of Nabokov's fiction becomes a vehicle for expressing very real concerns. What emerges is a portrait of a brilliant stylist who is at once serious and playful, who cared deeply about human relationships and the burden of loss, and who was acutely sensitive to the ways political ideologies can distort human values.

Offering timeless insights into literature's most fabulous artificer, Nabokov and the Real World makes an elegant and compelling case for Nabokov's relevance today.