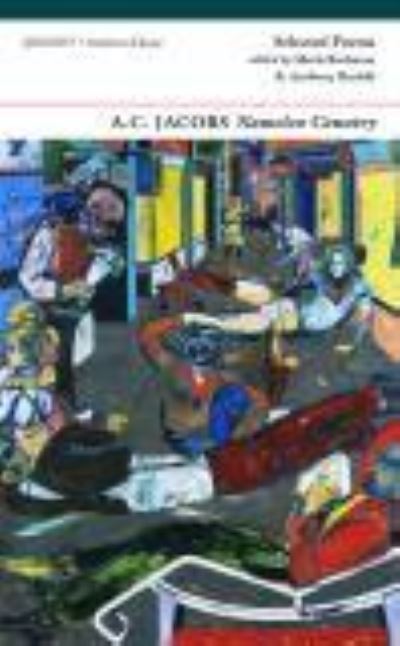 Nameless Country gathers poems by the Scottish-Jewish poet Arthur `A.C.' Jacobs, whose work, somewhat critically neglected in the past, has gained new resonance for twenty-first-century readers. Writing in the shadow of the Holocaust, Jacobs in his poems confronts his complex cultural identity as a Jew in Scotland, as a Scot in England, and as a diaspora Jew in Israel, Italy, Spain and the UK. A self-made migrant, Jacobs was a wanderer through other lands and lived in search, as he puts it, of the `right language', which `exists somewhere / Like a country'. His poems are attuned to linguistic and geographic otherness and to the lingering sense of exile that often persists in a diaspora. In his quiet and philosophical verse we recognise an individual's struggle for identity in a world shaped by migration, division and dislocation.