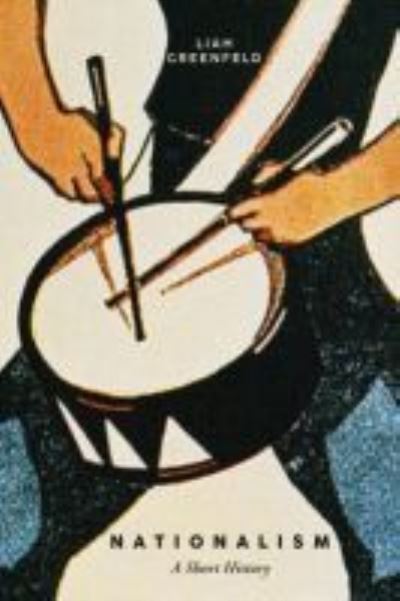 Tracing the origins and reemergence of a phenomenon once thought vanquished by the modern, globalized world.

"We need a nation," declared a certain Phillippe Grouvelle in 1879, "and the Nation will be born." from Nationalism: A Short History

Nationalism, once the scourge of world politics, is back. And for many today, Grouvelle's simple declaration is all that is needed to will a nation into being. But as historian Liah Greenfeld shows in her new book, a sense of nation, of nationalism, is the slow distillation of ideas and beliefs, and the struggles over them, not the product of a pronouncement.

Greenfeld takes the reader on an intellectual journey through the origins of the word "nationalism" and how it has changed over the centuries. From its emergence in sixteenth century England, nationalism has affected nearly every significant development in world affairs over succeeding centuries, including the American and French revolutions of the late eighteenth centuries and the authoritarian communism and fascism of the twentieth century. Now it has arrived as a mass phenomenon in China as well as gaining new life in the United States and much of Europe in the guise of populism.

Written by an authority on the subject, Nationalism: A Short History stresses the dichotomy of how nationalism has been institutionalized in various places. On the one hand, nationalism has contributed to the concepts of liberal democracy, human rights, and individual self-determination. But nationalism also has been used by authoritarian and racist regimes to negate the individual as an autonomous agent. That tension is all too apparent today.