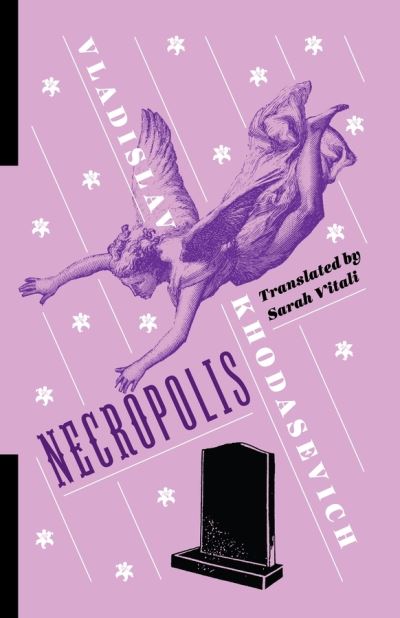 Necropolis is an unconventional literary memoir by Vladislav Khodasevich, hailed by Vladimir Nabokov as "the greatest Russian poet of our time." In each of the book's nine chapters, Khodasevich memorializes a significant figure of Russia's literary Silver Age, and in the process writes an insightful obituary of the era.

Written at various times throughout the 1920s and 1930s following the deaths of its subjects, Necropolis is a literary graveyard in which an entire movement, Russian Symbolism, is buried. Recalling figures including Alexander Blok, Sergey Esenin, Fyodor Sologub, and the socialist realist Maxim Gorky, Khodasevich tells the story of how their lives and artworks intertwined, including a notoriously tempestuous love triangle among Nina Petrovskaya, Valery Bryusov, and Andrei Bely. He testifies to the seductive and often devastating power of the Symbolist attempt to turn one's life into a work of art and, ultimately, how one man was left with the task of memorializing his fellow artists after their deaths. Khodasevich's portraits deal with revolution, disillusionment, emigration, suicide, the vocation of the poet, and the place of the artist in society. One of the greatest memoirs in Russian literature, Necropolis is a compelling work from an overlooked writer whose gifts for observation and irony show the early twentieth-century Russian literary scene in a new and more intimate light.