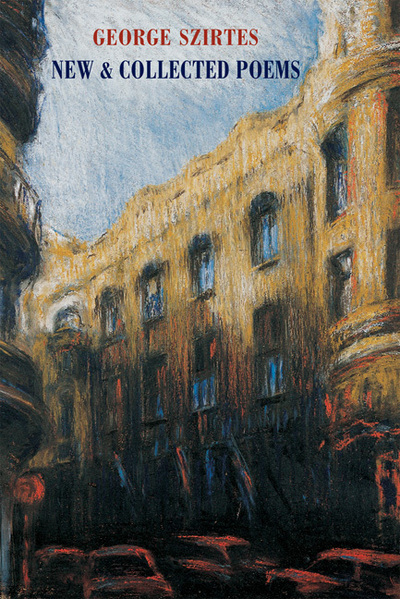 George Szirtes came to Britain as an eight-year-old refugee after the Hungarian Uprising in 1956. Educated in England, he trained as a painter, and has always written in English. This comprehensive retrospective of his work covers poetry from over a dozen collections written over four decades, with a substantial gathering of new poems. It is published on his 60th birthday at the same time as the first critical study of his work, "Reading George Szirtes" by John Sears. Haunted by his family's knowledge and experience of war, occupation and the Holocaust, as well as by loss, danger and exile, all of Szirtes' poetry covers universal themes: love, desire and illusion; loyalty and betrayal; history, art and memory; and, humanity and truth. Throughout his work there is a conflict between two states of mind, the possibility of happiness and apprehension of disaster. These are played out especially in his celebrated long poems and extended sequences, "The Photographer in Winter", "Metro", "The Courtyards", "An English Apocalypse" and "Reel", all included here.