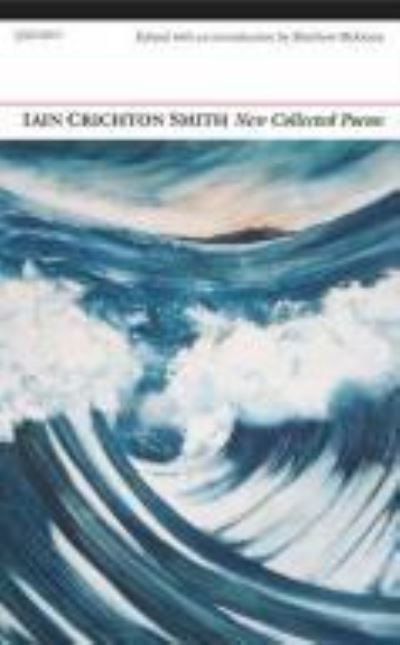 Iain Crichton Smith's "Collected Poems" was awarded the Saltire Prize when it was published in 1992. This completely revised and enlarged edition includes seventy additional poems, mostly from the four books the poet published in the 1990s: "Ends and Beginnings" (1994), "The Human Face" (1996), "The Leaf" and "The Marble" (1998) and "A Country for Old Men" and "My Canadian Uncle" (2000), together with extracts from his 1971 translation of Sorley Maclean's epic "Dain do Eimhir agus Dain Eile" ("Poems to Eimhir", 1943), a founding moment of modern Gaelic poetry. The new introduction by Matthew McGuire of the Department of Scottish Literature, University of Glasgow, illuminates the range of Crichton Smith's achievement as a poet of Scotland and Europe, rooted in local tradition and, in Edwin Morgan's words, 'open to the whole intellectual world'.