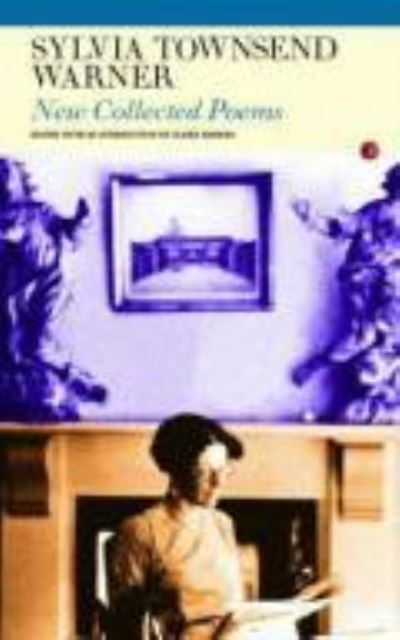 The first "Collected Poems" of Sylvia Townsend Warner (1893-1978) was published by Carcanet in 1982. Since then, more of her work has come to light, including some of the most moving and personal poems she ever wrote. Claire Harman, the original editor and author of the prize-winning biography of the poet, has substantially revised the earlier edition, including over ninety previously uncollected and unpublished poems, with expanded notes, a chronology and an authoritative new introduction. When Harman's Life was published, it restored Warner, one critic said, to her real place as 'second only to Virginia Woolf among the women writers of our century'. With this collection, the extent of Warner's achievement as a poet can be appreciated.