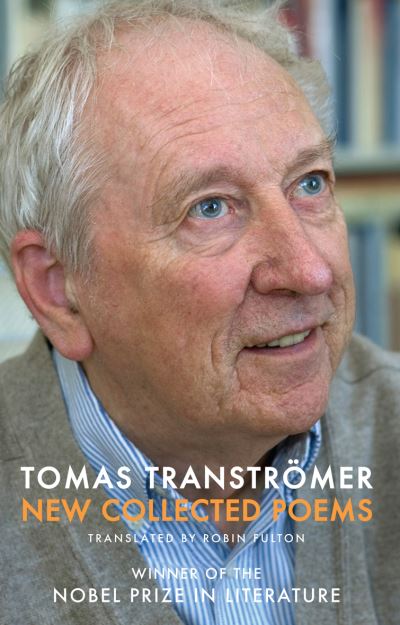 Tomas Transtroemer (1931-2015) was Sweden's most important poet of the past fifty years. This book contains all the poems he published, including those from the Bloodaxe Collected Poems of 1987, as well as three later collections, For Living and Dead (1989), The Sad Gondola (1996) and The Great Enigma (2004), and a prose memoir. A further revised edition was published in 2011. In Sweden he has been called a 'buzzard poet' because his haunting, visionary poetry shows the world from a height, in a mystic dimension, but brings every detail of the natural world into sharp focus. His poems are often explorations of the borderland between sleep and waking, between the conscious and unconscious states. Transtroeomer was born in Stockholm, where he grew up, but spent many long summers on the island of Runmaroe in the nearby archipelago, evoking that landscape in his early work, which draws on the aesthetic tradition of Swedish nature poetry. His later poetry is more personal, open and relaxed, often reflecting his broad interests: travel, music, painting, archaeology and natural sciences. Many of his poems use compressed description and concentrate on a single distinct image as a catalyst for psychological insight and metaphysical interpretation. This acts as a meeting-point or threshold between conflicting elements or forces: sea and land, man and nature, freedom and control. Robin Fulton worked with Tomas Transtroemer on each of his collections as they were published over many years, which involved detailed exchanges between translator and poet on the meaning and music of numerous poems. There have been several translations as well as some books of so-called "versions" of Transtromer's poetry published in English, but Fulton's is the most authoritative and comprehensive edition of his poetry published anywhere.