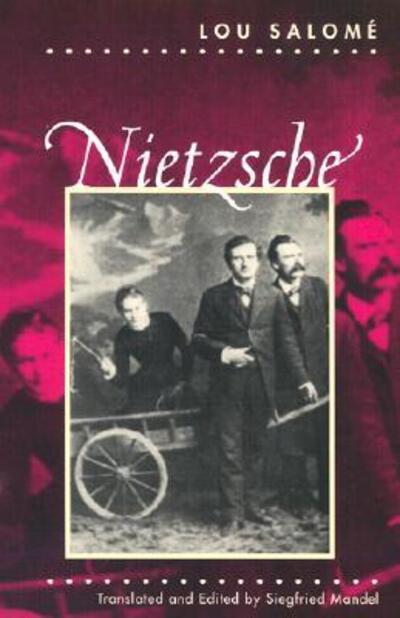 This English translation of Friedrich Nietzsche in seinen Werken offers a rare, intimate view of the philosopher by Lou Salome, a free-thinking, Russian-born intellectual to whom Nietzsche proposed marriage at only their second meeting. Published in 1894 as its subject languished in madness, Salome's book rode the crest of a surge of interest in Nietzsche's iconoclastic philosophy. She discusses his writings and such biographical events as his break with Wagner, attempting to ferret out the man in the midst of his works. Salome's provocative conclusion -- that Nietzsche's madness was the inevitable result of his philosophical views -- generated considerable controversy. Nietzsche's sister, Elisabeth Foerster-Nietzsche, dismissed the book as a work of fantasy. Yet the philosopher's longtime acquaintance Erwin Rohde wrote, "Nothing better or more deeply experienced or perceived has ever been written about Nietzsche." Siegfried Mandel's extensive introduction examines the circumstances that brought Lou Salome and Nietzsche together and the ideological conflicts that drove them apart.