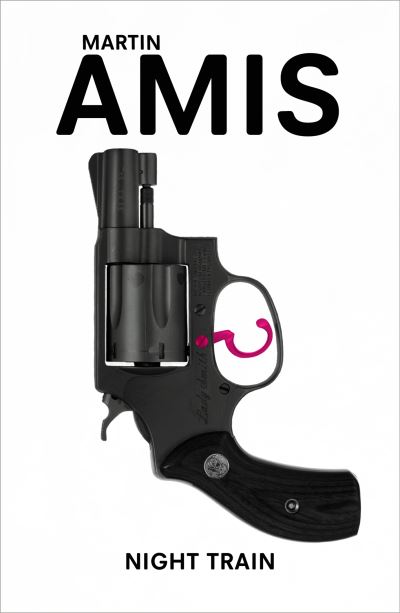 'I worked one hundred murders,' says Detective Mike Hoolihan, an American policewoman. 'In my time I have come in on the aftermath of maybe a thousand suspicious deaths, most of which turned out to be suicides, accidentals or plain unattendeds. So I've seen them all: jumpers, stumpers, dumpers, dunkers, bleeders, floaters, poppers, bursters. But of all the bodies I have ever seen none has stayed with me, in my gut, like the body of Jennifer Rockwell. I say all this because I am part of the story I am going to tell, and I feel the need to give you some idea of where I'm coming from.'

Night Train is a mystery story which lingers in the reader's mind even after Mike Hoolihan declares the case closed.

'Night Train is both delicate and bruising - a long drawn-out blue note. The book hangs around in the mind like smoke in a jazz club' Telegraph Magazine