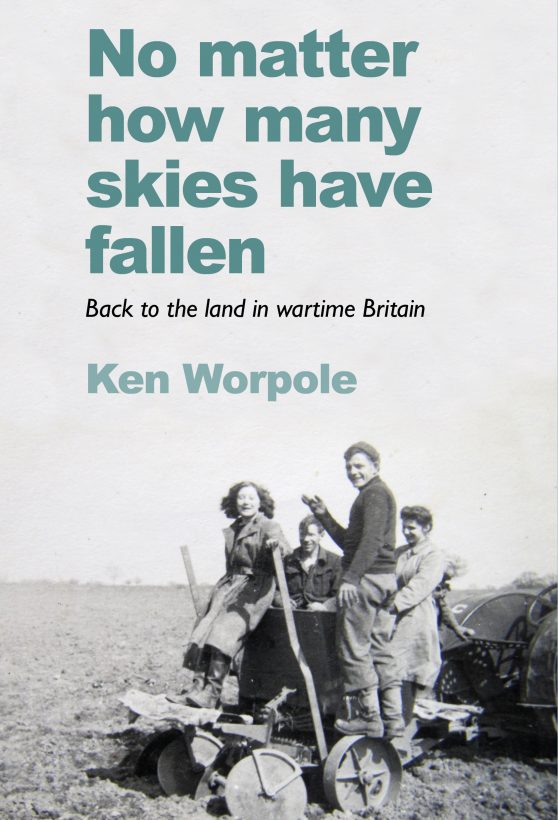 No Matter How Many Skies Have Fallen

On 'Lady Day', March 1943 a group of Christian pacifists took possession of a vacant farm in Frating, a hamlet on the Essex Tendring Peninsula. There they established a working community, inspired by their association with The Adelphi journal, where D.H.Lawrence, John Middleton Murry, Vera Brittain, Iris Murdoch, George Orwell and others shared ideas for the future with European religious radicals such as Nikolai Berdyaev, Martin Buber and Simone Weil. Frating Hall Farm provided a settlement and livelihood for individuals and families (as well as a temporary sanctuary for refugees and prisoners-of-war), and over time became a successful arable and livestock land-holding of more than 300 acres. Scorned initially by their neighbours for their anti-war views, the Frating community won respect not only through their farming achievements, but having established a touring theatre company and choir, for bringing new life to the villages and churches around them. The lost story of Frating Hall Farm is based on the reminiscences of those who grew up on the farm, together with photographs, letters and organisational records, never before seen or published. The book is a kaleidoscopic history of a farm during its eleven-year occupation, and an enquiry into the passionate religious and political ideals of the back-to-the-land movement in wartime and post-war rural England.