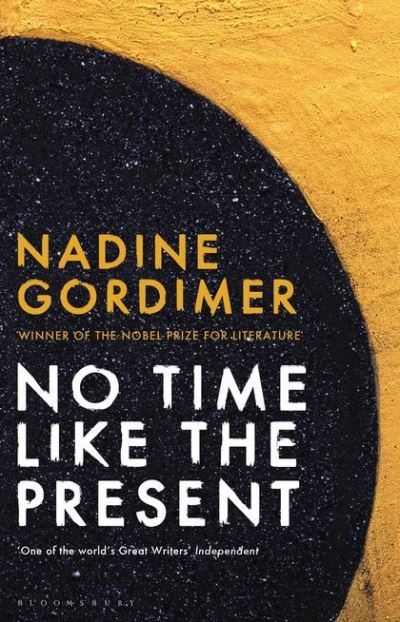 Nadine Gordimer is one of our most telling contemporary writers. With each new work, she attacks - with a clear-eyed lack of sentimentality, and an understanding of the darkest depths of the human soul - the inextricable link between personal life and political, communal history. The revelation of this theme in each new work, not only in her homeland South Africa, but the twenty-first century world, is evidence of her literary genius: in the sharpness of her psychological insights, the stark beauty of her language, the complexity of her characters and the difficult choices with which they are faced. In No Time Like the Present, Gordimer brings the reader into the lives of Steven Reed and Jabulile Gumede, a 'mixed' couple, both of whom have been combatants in the struggle for freedom against apartheid. Once clandestine lovers under racist law forbidding sexual relations between white and black, they are now in the new South Africa. The place and time where freedom - the 'better life for all' that was fought for and promised - is being created but also challenged by political and racial tensions, while the hangover of moral ambiguities and the vast and growing gap between affluence and mass poverty, continue to haunt the present. No freedom from personal involvement in these or in the personal intimacy of love. The subject is contemporary, but Gordimer's treatment is timeless. In No Time Like the Present, she shows herself once again a master novelist, at the height of her prodigious powers.