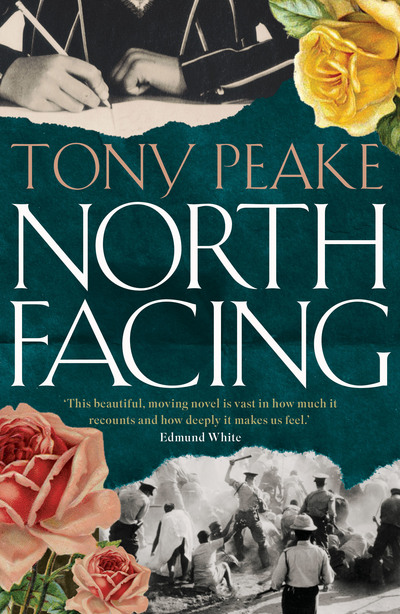 For one long, intense week in October, 1962, it looked like the world might end as the Cuban Missile Crisis brought with it an East-West stand-off and the possibility of nuclear holocaust. This dark, bittersweet novel evokes the fear and confusion of the period through the experience of a young boy caught up in South Africa's political unrest following the Sharpeville massacre, Nelson Mandela's arrest and the State of Emergency. Paul, sensitive, isolated and desperate to fit in despite his English parents, has the chance to join the most popular pupil's gang and will do whatever is required to please its Afrikaans' ringleader. When a friend of Paul's parents is put under house-arrest, the boys become suddenly aware of a world beyond the school boundaries: the far-right is in the ascendant and South Africa is no longer safe. Added to this sense of unease, Paul's growing realisation of his sexuality sets him still further apart from his peers. Now a man in his sixties and living abroad, he is drawn back to Pretoria to revisit his boyhood home and make sense of the part he unwittingly played in the arrest of a charismatic teacher and his African lover.