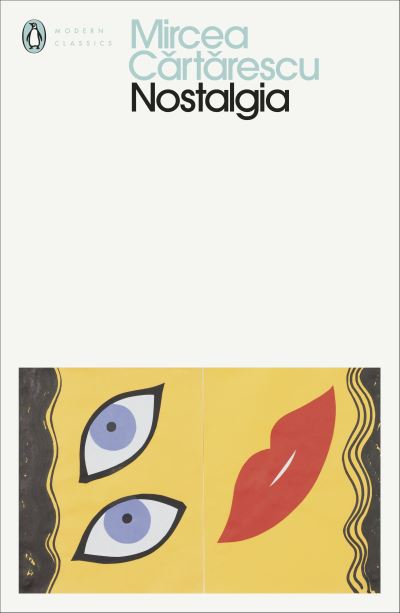 'Cartarescu is one of the great literary voices of Central Europe' Olga Tokarczuk, Nobel Prize winner and author of Flights

A dreamlike novel of memory and magic, Nostalgia turns the dark world of Communist Bucharest into a place of strange enchantments. Here a man plays increasingly death-defying games of Russian Roulette, a child messiah works his magic in the tenements, a young man explores gender boundaries, a woman relives her youth and an architect becomes obsessed with the sound of his new car horn - with unexpected consequences.

Blending reality and symbolism, time and myth, this is a cult masterwork from Romania's most celebrated writer.