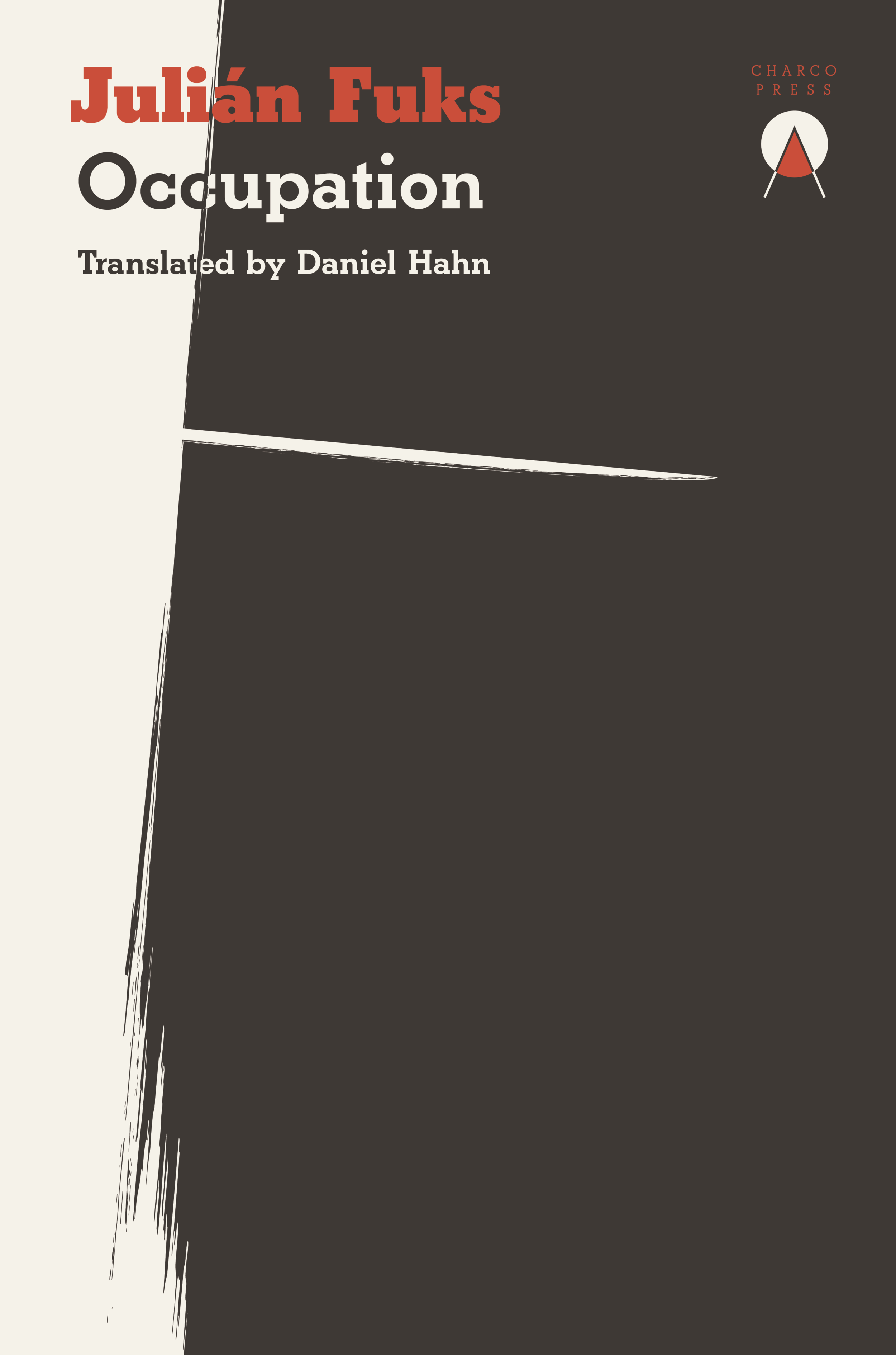 Known and celebrated in Brazil and abroad for his novel Resistance, Julián Fuks returns to his auto-fictional alter ego Sebastián in a narrative alternating between the writer’s conversations with refugees occupying a building in downtown São Paulo, his father’s sickness, and his wife’s pregnancy. With impeccable prose, the author builds associations that go beyond the obvious, not only between glimpsing a life's beginning and end, but also between the building’s occupation and his wife's pregnancy — showcasing the various forms of occupation while exposing the frailty of life, the risk of solitude and the brutality of not belonging.