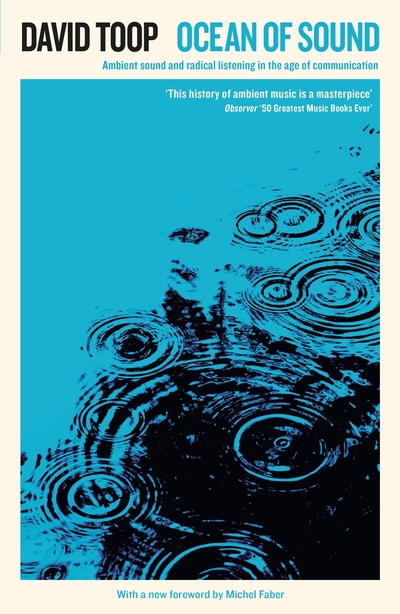 David Toop's extraordinary work of sonic history travels from the rainforests of Amazonas to the megalopolis of Tokyo via the work of artists as diverse as Brian Eno, Sun Ra, Erik Satie, Kate Bush, Kraftwerk and Brian Wilson. Beginning in 1889 at the Paris exposition when Debussy first heard Javanese music performed, Ocean of Sound channels the competing instincts of 20th century music into an exhilarating, path-breaking account of ambient sound. 'A meditation on the development of modern music, there's no single term that is adequate to describe what Toop has accomplished here ... mixing interviews, criticism, history, and memory, Toop moves seamlessly between sounds, styles, genres, and eras' Pitchfork's '60 Favourite Music Books'