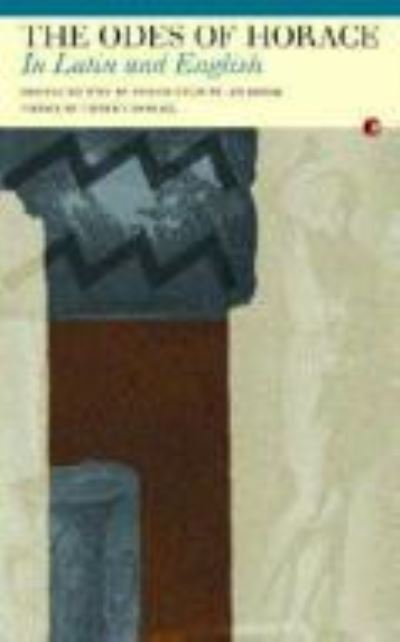 Horace (65-8 BC) is the most beguiling of the great Latin poets. He has left an ineradicable mark on Western literature: Dante placed him alongside Homer and Virgil, and his works have been translated and re-imagined since the Renaissance. Len Krisak, an acclaimed poet and translator, provides a close metrical translation of the four books of the Odes and the Centennial Hymn, the first for many years. He translates for the modern reader, combining linguistic precision with an ebullient sense of the possibilities of these inexhaustible works as poems in English. Printed alongside the Latin text, Krisak's translations provide a line-for-line sense of the Latin rhythms, while rendering them in a living English that captures both the wit, tenderness and the occasional irascibility of the great Roman poet. Supporting notes clarify allusions and historical and mythological names. Here Horace's world is made luminously accessible to eye and ear.