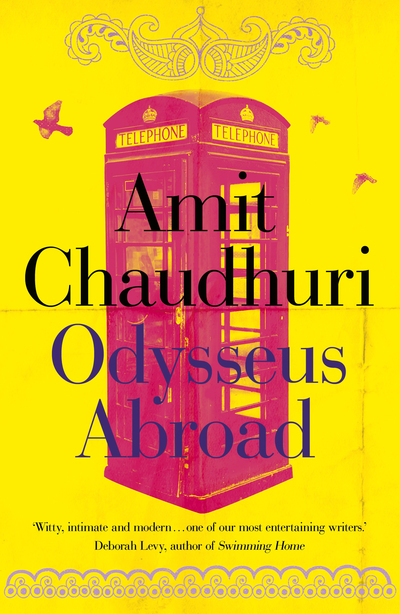 It's 1985. Twenty-two-year-old Ananda has been a student in London for two years, practicing at being a poet. He's homesick, thinks of himself as an inveterate outsider, and yet he can't help feeling that there is something romantic about his isolation. His uncle, Radhesh is a magnificent failure and an eccentric virgin who has lived in genteel impoverishment in Hampstead for nearly three decades. Over the course of one day, we follow Ananda and Radhesh on one of their weekly forays about town. Weaving back and forth in time, Chaudhuri gradually reveals the background to the two men's lives with deft precision and humour as they walk through London together, circling around their respective pasts and futures, and finding in one another an unspoken solace. Written in a voice that is tender, wry and unsentimental, Odysseus Abroad is a lyrical and modern exploration of loneliness and failure - as well as a love letter to Homer and Joyce - by one of our most celebrated writers.