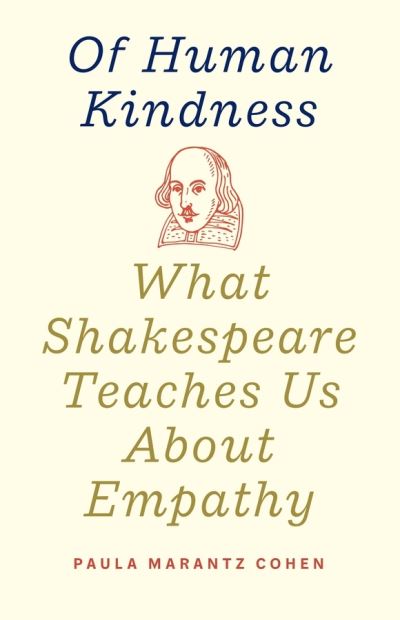 While discussing Shakespeare's plays in her university classroom, Paula Marantz Cohen discovered that they unlocked a surprising sense of compassion in both herself and her students. In this short and illuminating book, she shows how Shakespeare's genius lay in his ability to arouse empathy, even when his characters exist in alien contexts and behave in reprehensible ways. Cohen takes her readers through a selection of Shakespeare's most famous plays, including Hamlet,Othello,King Lear, and The Merchant of Venice, to demonstrate the ways in which Shakespeare thought deeply and clearly about how we treat "the other." Cohen argues that only through close reading of Shakespeare can we fully appreciate his empathetic responses to race, class, gender, and age. Wise, eloquent, and thoughtful, this book is a forceful argument for literature's power to champion what is best in us.