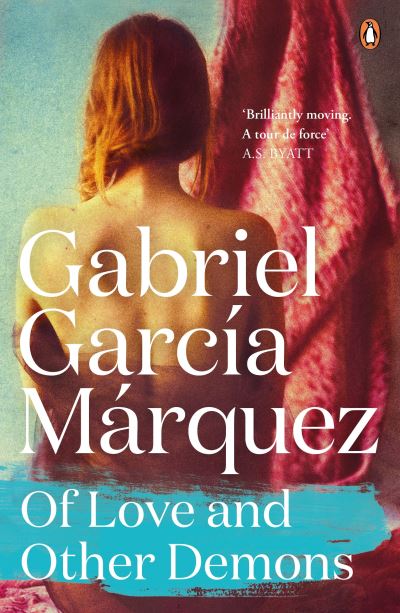 Of Love and Other Demons

Nobel Prize winner and author of One Hundred Years of Solitude and Love in the Time of Cholera, Gabriel Garcia Marquez blends the natural with supernatural in Of Love and Other Demons - a novel which explores community, superstition and collective hysteria.

When a witch doctor appears on the Marquis de Casalduero's doorstep prophesising a plague of rabies in the Colombian seaport, he dismisses her claims - until he hears that his young daughter, Sierva Maria, was one of four people bitten by a rabid dog, and the only one to survive.

Sierva Maria appears completely unscathed - but as rumours of the plague spread, the Marquis and his wife wonder at her continuing good health. In a town consumed by superstition, it's not long before they, and everyone else, put her survival down to a demonic possession and begin to see her supernatural powers as the cause of the town's woes. Only the young priest charged with exorcizing the evil spirit recognises the girl's sanity, but can he convince the town that it's not her that needs healing?

'Superb and intensely readable' Time Out

'At once nostalgic and satiric, a resplendent fable' Sunday Times