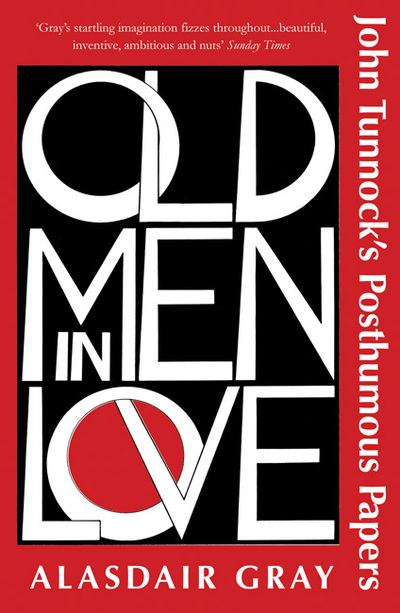 A dazzlingly original and expansive tale about the possibilities of storytelling from the celebrated Scottish author of Poor Things and Lanark. Old Men in Love, like The Arabian Nights, is about a storyteller whose stories contain other stories. In his trademark way, Alasdair Gray playfully blends narrative styles and locations; Periclean Athens, Renaissance Florence, Victorian Somerset mingle with Britain under the New Labour Party, viewed from the West End of Glasgow. More than half is fact and the rest possible, but it must be read to be believed. 'A necessary genius' ALI SMITH 'One of the brightest intellectual and creative lights Scotland has known in modern times' NICOLA STURGEON 'The greatest Scottish novelist since Sir Walter Scott' ANTHONY BURGESS