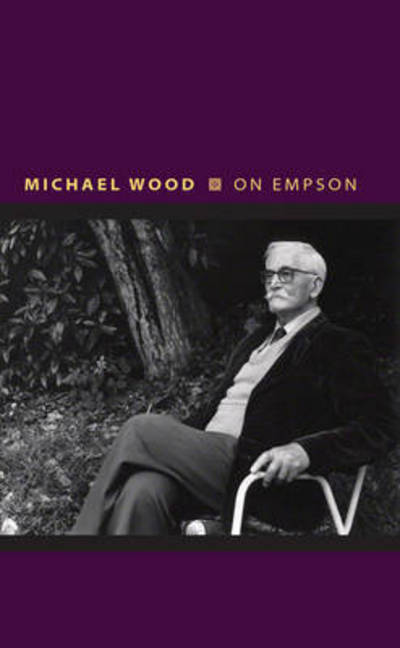 From one of today's most distinguished critics, a beautifully written exploration of one of the twentieth century's most important literary critics Are literary critics writers? As Michael Wood says, "Not all critics are writers--perhaps most of them are not--and some of them are better when they don't try to be." The British critic and poet William Empson (1906-84), one of the most important and influential critics of the twentieth century, was an exception--a critic who was not only a writer but also a great one. In this brief book, Wood, himself one of the most gifted writers among contemporary critics, explores Empson as a writer, a distinguished poet whose criticism is a brilliant literary performance--and proof that the act of reading can be an unforgettable adventure. Drawing out the singularity and strength of Empson's writing, including its unfailing wit, Wood traces the connections between Empson's poetry and criticism from his first and best-known critical works, Seven Types of Ambiguity and Some Versions of Pastoral, to later books such as Milton's God and The Structure of Complex Words. Wood shows why this pioneer of close reading was both more and less than the inventor of New Criticism--more because he was the greatest English critic since Coleridge, and didn't belong to any school; and less because he had severe differences with many contemporary critics, especially those who dismissed the importance of an author's intentions. Beautifully written and rich with insight, On Empson is an elegant introduction to a unique writer for whom literature was a nonstop form of living.