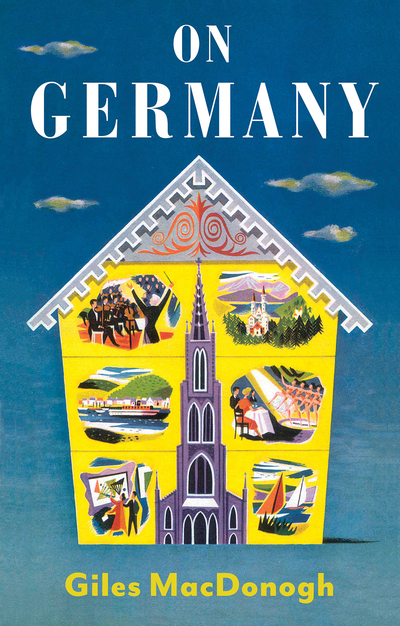 After the Second World War, Germany was an international pariah. Today, it has become a beacon of the Western world. But what makes this extraordinary nation tick? On Germany tells the story of a country reborn, from defeat in 1945 to the fall of the Berlin Wall, the painstaking reunification of 'the two Germanies', and the Republic's return to the world stage as an economic colossus and European leader. Giles MacDonogh restores these momentous events of world history to their German context, from the food and drink that accompanied them to the deep-rooted provincialism behind the national story. Full of vivid and often whimsical vignettes of German life, this is a Germanophile's homage to the culture and people of a country he has known for decades.