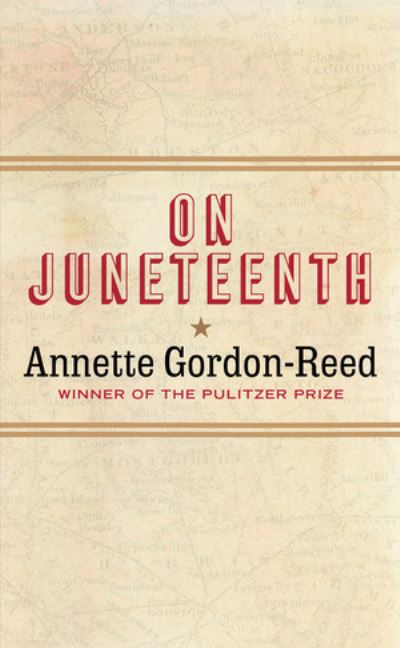 Interweaving American history, dramatic family chronicle and searing episodes of memoir, On Juneteenth recounts the origins of the holiday that celebrates the emancipation of those who had been enslaved in the United States. A descendant of enslaved people brought to Texas in the 1850s, Annette Gordon-Reed, explores the legacies of the holiday. From the earliest presence of black people in Texas-in the 1500s, well before enslaved Africans arrived in Jamestown-to the day in Galveston on 19 June 1865, when General Gordon Granger announced the end of slavery, Gordon-Reed's insightful and inspiring essays present the saga of a "frontier" peopled by Native Americans, Anglos, Tejanos and Blacks that became a slaveholder's republic. Reworking the "Alamo" framework, Gordon-Reed shows that the slave-and race-based economy not only defined this fractious era of Texas independence, but precipitated the Mexican-American War and the resulting Civil War. A commemoration of Juneteenth and the fraught legacies of slavery that still persist, On Juneteenth is a stark reminder that the fight for equality is on-going.