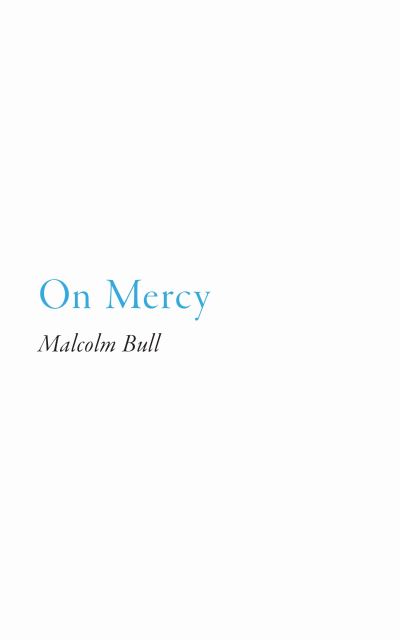 Is mercy more important than justice?

Since antiquity, mercy has been regarded as a virtue. Yet by the end of the eighteenth century, mercy had been exiled from political life. In this book, Malcolm Bull analyses and challenges the Enlightenment's rejection of mercy. Political realism, Bull argues, demands recognition of the foundational role of mercy in society. If we are vulnerable to harm from others, we are in need of their mercy. By restoring the primacy of mercy over justice, we may constrain the powerful and release the agency of the powerless. An important contribution to political philosophy from an inventive thinker, On Mercy makes a persuasive case for returning this neglected virtue to the heart of political thought.