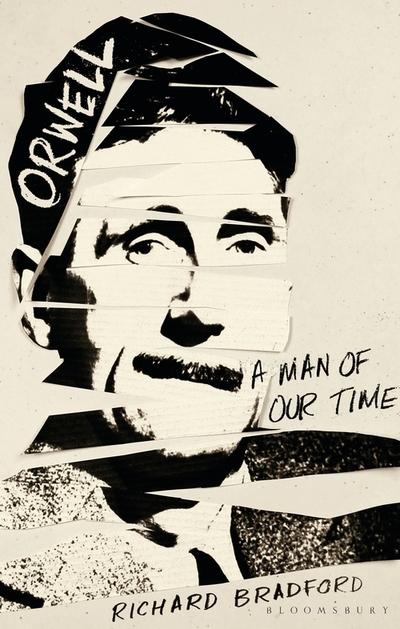 One of the most enduringly popular and controversial writers of the twentieth century, George Orwell's work is as relevant today as it was in his own lifetime. Possibly, in the age of Brexit, Trump, and populism, even more so. 'Doublethink' features in Nineteen Eighty-Four and it is the forerunner to 'Fake News'. He foresaw the creation of the EU and more significantly he predicted that post-Imperial xenophobia would cause Britain to leave it. His struggle with his own antisemitism could serve as a lesson to today's Labour Party and while the Soviet Union is gone, China has taken its place as a totalitarian superpower. Aside from his importance as a political theorist and novelist, Orwell's life is fascinating in its own right. Caught between uncertainty and his family's upper middle-class complacency, Orwell grew to despise the class system that spawned him despite finding himself unable to fully detach himself from it. His life thereafter mirrored the history of his country; like many from his background he devoted himself to socialism as a salve to his conscience. In truth he reserved as much suspicion and distaste for the 'proles' as he did pity. He died at the point when Britain's status as an Imperial and world power had waned but his work remains both prescient and significant. Orwell: A Man of Our Time offers a vivid portrait of the man behind the writings, and places him and his work at the centre of the current political landscape.