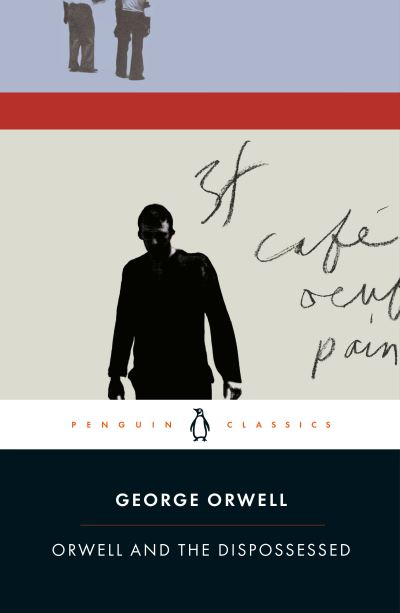 Orwell and the Dispossessed

Including Down and Out in Paris and London

'Orwell was the great moral force of his age' Spectator

The powerful writings collected together in this volume chronicle George Orwell's first-hand experiences of life among the underclass of the 'two nations' of rich and poor. Down and Out in Paris and London is the young Orwell's memoir of his time as a struggling, often penniless writer, living among the destitute and dispossessed, in which he exposes what 'going to the dogs' is really like. There are also articles and letters on sleeping rough in Trafalgar Square, being arrested for drunkenness, on the poverty Orwell witnessed in Morocco and India, and his shocking essay, 'How the Poor Die'.

Edited by Peter Davison with an Introduction by Peter Clarke